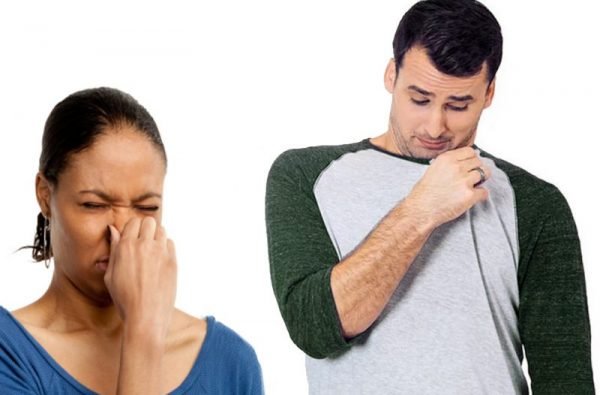 Have you ever known that…..?

How Has Sweating Evolved?

Human beings are the sweatiest animals on the planet yet are the most sophisticated at the same time: a peculiar situation. This is the case because early humans used to run lengthy distances under the scorching equatorial sun which meant that they were hot. To cool off, the human body developed more sweat glands to perspire and help cool off the brain especially. The sweat glands growth helped the human brain to become what it is today. It can even be said that our ability to sweat is the reason we have grown and developed brains.

Sweating is also present when one is under stress. The body has a fight-or-flight mechanism which when triggered by different stimuli leads to increased blood pressure, heart rate and bodily temperature which then causes sweating.The smell of sweat as a result of stress can also act as a way to alert others to danger. It does not smell like exercise sweat and was present in the early days as a way to warn others of predators since there was no other way of communicating.

Some Well-Known Types of Sweating Problems

Sweating is normal. It is rather obvious that if you are in high heat, going about your day or even working out intensely, you will definitely sweat to cool off. However, sweating can be excessive and signal a medical condition which is known as generalized or primary hyperhidrosis.

Primary hyperhidrosis is sweating in the excess of what is physiologically necessary. It can occur in areas such as the armpits, face, head, hands, feet or torso and usually does not have a causative agent. However, secondary hyperhidrosis is excessive sweating across the body but it is usually caused by a stimulus such as stress, anxiety, medical conditions and medication.

Some more widely-spread sweating problems include:

Hot Flashes: This is common in women above a certain age. It refers to bouts of spikes in bodily temperature due to hormonal changes and is associated with menopause.

Night Sweats: This is caused by illness or a fever and is the body’s response to high temperature so as to cool you down. It also occurs in menopause.

Why Do People Sweat Differently?

People sweat in different areas of the body and in various degrees. This can be partly attributed to genetics. Additionally, the area where you sweat most might show that your sweat glands are more concentrated in that area than in another. Furthermore, the first part of your body that is first to sweat probably has glands that respond quickest to the signals from your brain.

Your body’s sweat glands serve different purposes. There are two types of these glands:

Eccrine glands: These produce odourless sweat as it is only composed of salt and water. They are located in the palms, feet, forehead and the armpits. These glands respond to the brain’s signal when you are hot. They release sweat so that as it evaporates your body will cool down.

Apocrine glands: These sweat glands are specifically activated when you are under stress. They develop in puberty since they end in hair follicles as opposed to pores. They secrete a milky substance that is odourless but once it mixes with bacteria on the skin it smells bad.